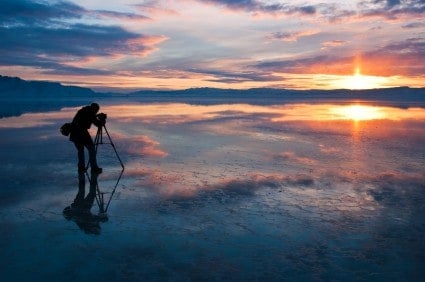 Following an eight-yr tenure at Apple as the lead presenter, producer, and photographer for the Professional Applications division, he stepped out on his own in 2009 to pursue all things photography. In the meantime, photography legend Paul Strand informed Shore that taking pictures in colour was a disastrous career transfer”.